4 Surf Scoters were found at Budd Lake this afternoon (Alan Boyd). They were scope-views located in the middle of the lake. These are the only Surf Scoters reported in Morris in 2015. 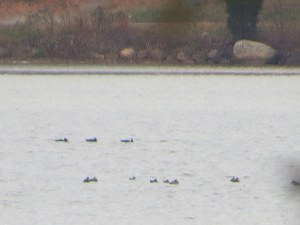 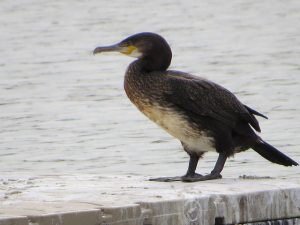 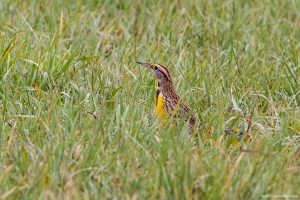 A pair of Eastern Meadowlarks were in the east field of Frelinghuysen Fields on James Street in Harding Twp. this afternoon. This species is increasingly difficult to find in Morris County making any sighting noteworthy. 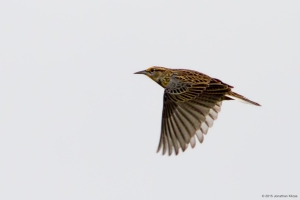 7 Vesper Sparrows were found behind the community garden at Duke Farms this morning (Jeff Ellerbusch). Other highlights include Lincoln’s, White-crowned and numerous Savannah Sparrows, American Pipits and Eastern Meadowlarks (which are not as difficult to find in Somerset County as they are in Morris).