Posted on September 22, 2013 by Jonathan Klizas

There are now 3 Red-headed Woodpeckers at Troy Meadows: 2 adults and 1 juvenile. Take Troy Meadows road to the end of the gravel and beginning of the dirt portion of the road, turn left (north) at the remains of the skeet shooting range (look for lots of dark skeet debris), and continue towards Troy Brook. At the brook, there are snags to the north and snags to the west (Troy Brook makes a right angle at this point). The Red-headed Woodpeckers were in the western section of the snags along with Red-bellied and Downy Woodpeckers, a pair of Pileated Woodpeckers and a Northern Flicker. 2 Lincoln’s Sparrows were across the brook (Jamie Glydon, J. Klizas).

A Red-headed Woodpecker and White-eyed Vireo were at Chimney Rock this morning (Simon Lane).

An update to the Great Cormorant (GRCO) of Jefferson Road Pond: Terry Carruthers and Karen English saw it Thursday, Sep. 19 which extends the days it was reported (previously, the last known report was from Sep. 17). A second GRCO may have been in the area but could not be confirmed. 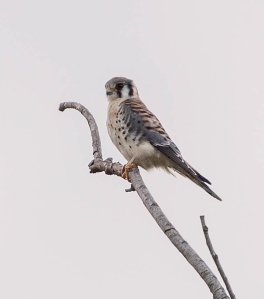