Things are looking up: 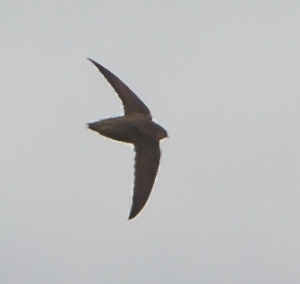 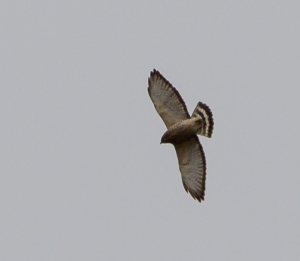 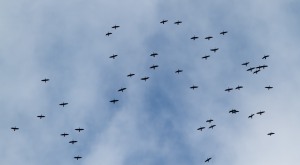 Because there isn’t much else to look at.

Every birder who follows weather patterns and watches bird migration radar knows that the northeast is in the midst of a migration stall and crawl. Species are trickling through but in general the timing of arrivals is late and, other than Yellow-rumped Warblers, Palm Warblers and the typical species of the region, the number of migrating individuals is Silent Spring-like. All of migration is to our west and south, so far. It doesn’t look to change until next weekend at the earliest.

A Prothonotary Warbler is working the area north and south of the beaver lodge along the Fisherman’s Trail at Lord Stirling Park. Yesterday’s Yellow-throated Warbler was not relocated today.

The following list is from correspondence and eBird reports. This is a sampling of 2014 warbler arrival dates in the combined counties of Morris and Somerset since Friday, April 25.

Shorebirds are scarce in the mocosocoBirds region although Spotted Sandpipers are relatively easy to find this weekend. Yellowlegs are in the area, albeit scantily, as shown by the photo below from Melanie Lane Wetlands.