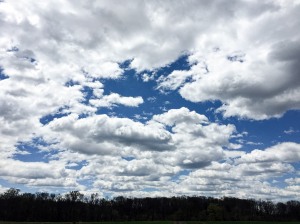 Northerly winds create pretty skyscapes. May is a few days away. The long-range forecast has Monday, May 4 as the next day to have southerly flavored winds.

Check your memory bank if you think the forecast is unusual. Here is a direct quote from last year’s mocosocoBirds post on April 27, 2014:

“Every birder who follows weather patterns and watches bird migration radar knows that the northeast is in the midst of a migration stall and crawl. Species are trickling through but in general the timing of arrivals is late and, other than Yellow-rumped Warblers, Palm Warblers and the typical species of the region, the number of migrating individuals is Silent Spring-like. All of migration is to our west and south, so far. It does not look to change until next weekend at the earliest.”

This sounds too familiar.

7 acrobatic Cliff Swallows flew energetically this afternoon high above the Rt. 202 bridge at the north end of Boonton Reservoir. Cliff Swallows have nested here each year under the bridge since at least 2012. This is the only known nest site for this species in Morris County. 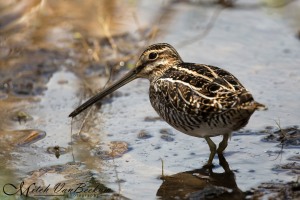 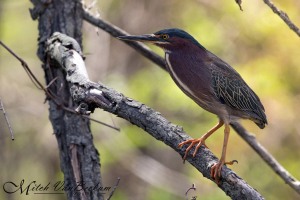 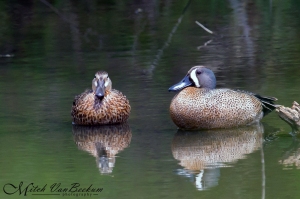 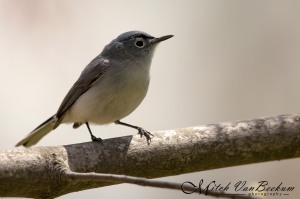 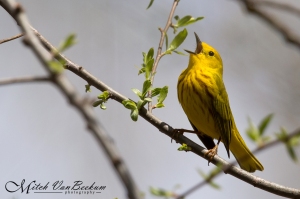